We are excited to announce the INERTIAL 2020 Invited Speakers! 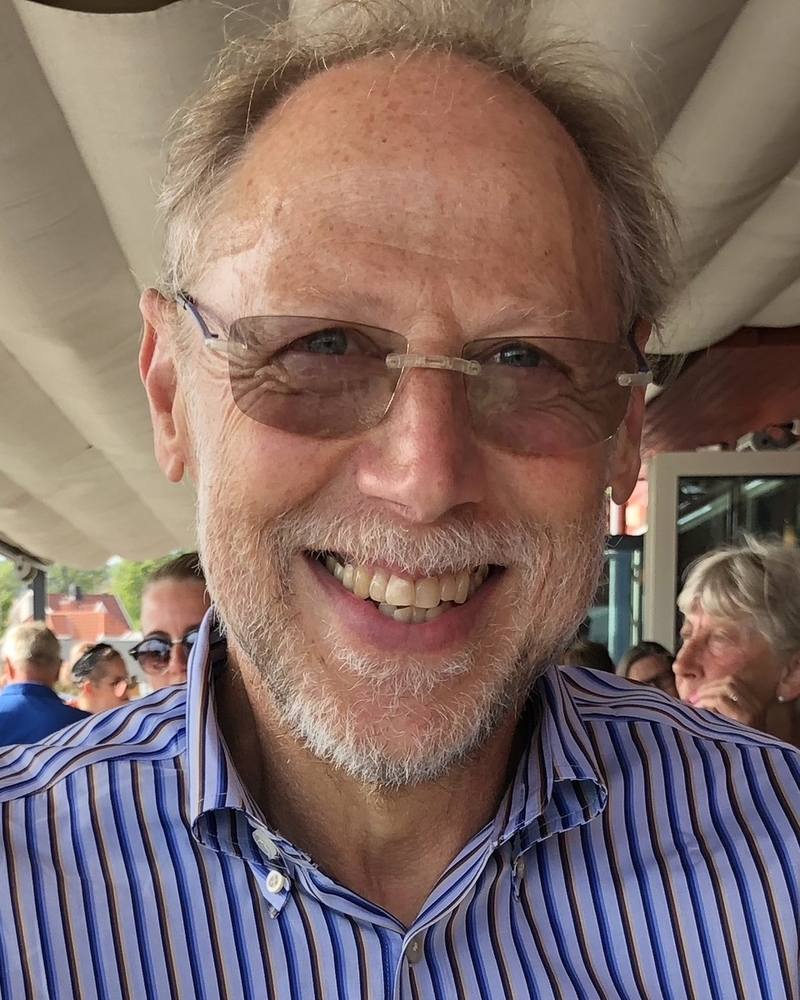 Mike Perlmutter was born much to his surprise to Hungarian speaking parents.He has worked in the inertial navigation field for over 30 years.

He co-founded Fibersense Technology in 1994 as a friendly spin-off from Northrop. Fibersense manufactured some of the most accurate navigation systems in the western world for the Exo-atmospheric Kill Vehicle, satellites, launch vehicles and missiles.

In 2012 he co-founded Civitanavi Systems with Andrea Pizzarulli. Civitanavi Systems currently has 80 employees and manufacturers navigation systems for helicopters, UAVs, ships, satellites, land vehicles and a variety of mining applications.

Mike serves on the board of directors of several companies and not-for-profit groups and is an active Angel Investor and a partner in Converge Ventures and Sky Ventures.

“So, you want to start an inertial navigation company?”

Abstract: The first gyroscope was invented approximately 200 years ago (1817) [1] and the first companies established to produce these inertial sensors were established almost 100 years later in the US [2] and Germany [3].

In the past 25 years I have been frequently asked questions about starting a navigation company and thus thought that it might be interesting and perhaps useful to share some of my observations and experiences. There are a large number of successful inertial navigation company entrepreneurs and perhaps they will add to this data base with their observations and experiences.

In this paper and presentation, I will first give a very brief history of how these two companies got started, then discuss the basic questions that I think all entrepreneurs need to answer when considering starting a business and perhaps planning to raise capital. Finally I will review some
observations that are specific to the inertial navigation industry and provide some advice for those planning on starting an inertial navigation company. 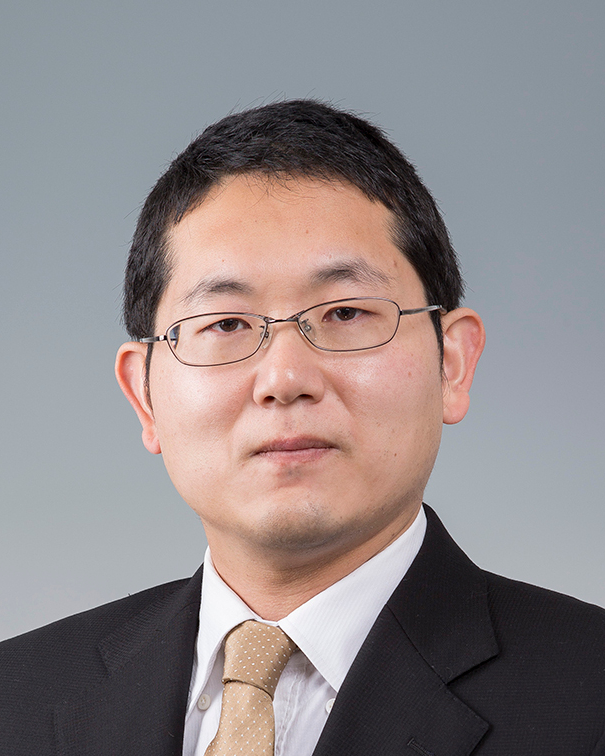 “Frequency Modulated and Rate Integrating Gyroscope Based on Mode Separation”

Abstract: A FM and rate integrating gyroscope (FM/RIG) is advantageous in terms of excellent temperature stability. The FM/RIG using independently controlled (clockwise) CW and (counter-clockwise) CCW modes on a same resonator are reviewed. In this type of control method, both angular rate and rotation angle (=integration of angular rate) can be measured by the frequency and phase differences respectively. Due to the differentiation, common mode frequency shift, mainly caused by temperature, can be removed. Single resonator system is developed to completely removed the temperature difference, which can be realized by CW/CCW mode separator. In the lecture, I will review the principle of the FM/RIG and the CW/CCW mode separator.

In the actual gyroscope, both resonant frequency and Q-factor mismatch caused by the fabrication imperfectness degrade the performance. The proposed mode-separation method can compensate the frequency and Q-factor mismatch by adjusting the phase and amplitude of the driving signal. The principle of these mismatch compensation and automated parameter searching method will be reviewed. Finally, additional techniques, such as virtual rotation, to further remove the effect of mismatch will be reviewed. 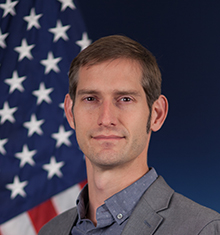 Dr. John Burke joined DARPA as a Program Manager in the Microsystems Technology Office (MTO) in 2017. His research interests include the development of quantum sensors to enable new positioning, navigation, and timing (PNT) and remote detection capabilities. Previously, Dr. Burke was a Senior Research Physicist Air Force Research Laboratory (AFRL) Space Vehicles Directorate at Kirtland Air Force Base, New Mexico. Dr. Burke led a research team developing atomic clocks, time transfer, and inertial sensor techniques for use in space applications such as the Global Positioning System (GPS) and the NASA Cold Atom Laboratory for the International Space Station. Dr. Burke won the Rotary National Award for Space Achievement, AFRL Early Career Award, and AFRL senior Leadership Award for his efforts. Dr. Burke received his Ph.D. in physics from the University of Virginia. His thesis work was on atom interferometry with guided matter waves sourced from a Bose Einstein Condensate (BEC), which won the University of Virginia Award for Excellence in Scholarship in Science and Engineering.

“Making Quantum Inertial Useful is Hard, but how Hard?”

Abstract: Inertial instruments using atom interferometers or other engineered quantum sensors have proven difficult to realize. The idea to make an atom interferometer inertial sensor goes back to at least the 1980’s and first demonstrations go back to at least 1991 with funding from US Department of Defense. Now, 30 years later, and despite record absolute rotation and acceleration measurement sensitivity in previous DARPA programs, we are still years away from commercial production of any such instrument. A viable sensor concept will need to provide significant benefit to some buyer in order to be worth spending the significant resources to develop it. The sensor will need to content with the physical constraints imposed by useful dynamic range, sensitivity, accuracy, size, and power. Finally that sensor will need significant engineering development on components such as lasers, photonics, vacuum, and specialized materials. This talk will discuss the physics, engineering, and business challenges to developing commercially successful quantum based inertial sensors such as accelerometers, gravimeters, gradiometers, and gyroscopes. These challenges motivated the DARPA Atomic-Photonic Integration (A-PhI) Program’s second technical area and we’ll discuss the origins of the metrics in that program. We will discuss the DARPA program’s early success in developing “trapped” or “guided” atom interferometers. Finally, I’ll spend some time laying out what might be in the field’s future.