Hiroshima Prefecture is located in the southwestern part of the Japanese islands. It is rich in the natural beauty of the Inland Sea and the Chugoku Mountains, with mountains, sea, rivers, valleys, plains, basins that characterize Japan's landscape.

Learn More about the Venue

Getting to Hiroshima, Japan

There are three types of passes available: the "Small Area" pass (City Pass), which covers Hiroshima City and the Miyajima area, the "Middle Area" pass,  which covers the western and northern part of Hiroshima and the Iwakuni area, and the "Wide Area" pass (Prefecture Pass), which covers the entire prefecture and the Iwakuni area. There are also the Small Area with Airport Limousine Bus and the Wide Area with Airport Limousine Bus available. For those who purchase the Visit Hiroshima Tourist Pass, a unique guidebook (FUN PASS HIROSHIMA), which features sightseeing model courses and is full of discount coupons for tourist sites and restaurants in Hiroshima and Iwakuni, is also provided. The guidebook is written in English, French, and traditional Chinese. 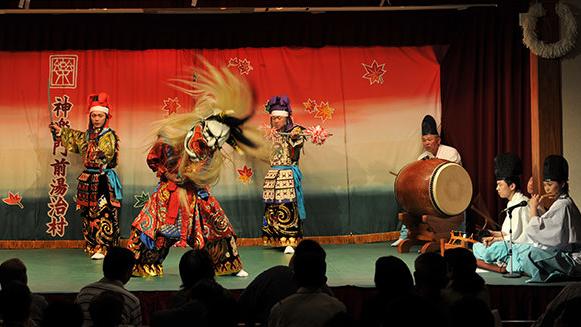 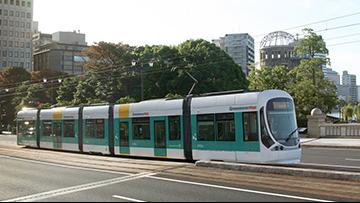 JR trains run throughout Japan. Riding the JR trains is a convenient way to visit some of Hiroshima's popular destinations. From Hiroshima City, you can catch trains for Miyajimaguchi (to visit Itsukushima Shrine), Saijo, Onomichi, and Fukuyama to name a few. Japan rail pass holders can travel on all JR lines except selected Shinkansen and express train routes.

Hiroshima's streetcars - known as "Hiroden" - is a convenient and cheap method of transportation in the city. They have eight routes within Hiroshima City and one route that goes to Miyajima. The Hiroden streetcars are a part of life in Hiroshima, helping its citizens move around the city for over one hundred years. The streetcars were the first public transport to restart after the atomic bomb. Even today, two of the streetcar carriages that survived the blast are in operation today.

Taxis are easy to catch throughout the city. There are taxi stands at stations, but most taxis will stop when you flag them down.

Astramline is the new electric transit system that runs from the center of Hiroshima City to the suburbs. It departs from Hondori in downtown Hiroshima and terminates at Koiki-koen-mae Station. The Big Arch Stadium - home to Hiroshima's Sanfrecce Football Club - is near the terminal station, making this line busy on match days.

INERTIAL 2020 welcomes visitors from around the world. We have compiled a list of resources to help make your travel and show experience as convenient and successful as possible.

The Conference cannot contact or intervene with any Embassy or Consulate office abroad on your behalf so please begin your visa application process as soon as you determine that you wish to attend INERTIAL 2020. Please provide as much information as possible to avoid delays in receiving your letter. You must register for the conference and pay in full before requesting an invitation letter.

Consult the following on-line sites for more information on Visas:

Do you need a Visa?

For questions about Visas